A question of empathy

Empathy can be a transformative tool in our business. But why the hell should we care? 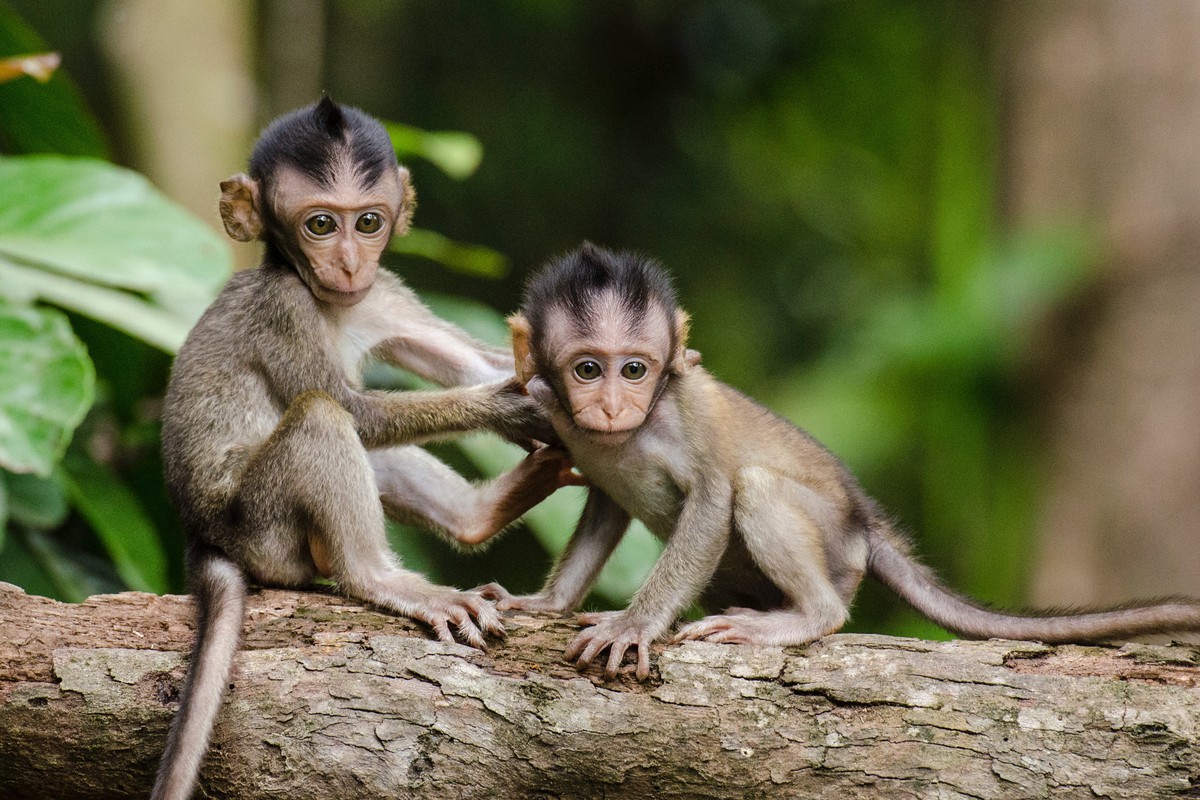 “What makes you such an idiot?” he asked me.

For the life of me I didn’t know how to respond. I guess maybe I am an idiot or, I suppose, it was a question not really looking for an answer.

This was a conversation I was having on Twitter about some political topic or other where such aggressive enquiries as to one’s sanity, parentage, and predilections are common. Perhaps I had said something idiotic, perhaps not. The only thing that was not in question, however, was my interlocutor’s interest into the motivation behind my ideas. If you’ll pardon my language, he didn't give a shit.

But motivation is everything to me. I want to understand why people do the things they do. I want to understand what they get out of it. I want to understand when they do it, and for what reasons. It’s perhaps the most fundamental part of my job as a both a designer and advisor. Time and again I attend meetings where the why is never questioned, and the discussion simply revolves around what we’re going to do about it. So if I can achieve anything with these words, let me communicate to you why you ought to give a shit.

2. In which I mourn the stunning neglect of rapport.

Rapport, as most of us know, is conducive to building any good relationship - whether in our business or in our personal lives. Rapport, as becomes obvious after spending 30 seconds on Twitter, is the one thing that was never built-in to any social media network, ever.

An investment into building rapport - that state of understanding and common ground that facilitates good communication - makes no sense on a platform where you’re largely connected to people you’ll never meet in person and the only points you score are likes for the lols you get at someone else’s expense.

Although the lack of rapport is most egregious on social networks, it’s also stunningly common in less transient digital media such as websites and company profile pages. Few companies, it seems, feel it necessary to invest in building common ground with their customers and understanding them. The motivation for an action is discarded in favour of the mechanics of it.

3. In which I explore our fascination with the how of doing things.

I often get asked to provide a quote, for example, to set up a Wordpress website, or to help get a business on the first page of Google, or to make a page more responsive. I can do all of these things if I want to, but they don’t get me out of bed in the morning. What motivates me is the idea that I will help someone to build a better business, that I’ll transform what they have into something more like what they want. If I’m lucky, then their satisfaction & happiness will motivate them in turn to pay my bill and pass on a good referral to the next client. When everything works well it’s a virtuous cycle.

So when asked to provide one of these quotes, I really want to explore the why. Why Wordpress? Why should you be on the first page? I mean, what does it frickin’ matter? Of course, if questioning the motivation of my prospect is how I open, then my chances of establishing rapport are going to be pretty slim.

It’s just that it’s frustrating - I’m not a mechanic, I’m a designer - someone you pay to explore fundamental ways of doing things, someone qualified to come up with new ways of aligning ideas, technology, and pixels so that they are inherently more efficient at achieving a higher purpose - whatever that purpose may be.

Not that my best friend would understand. He’s a programmer - one of the surly, bearded mechanics of the internet. He scoffs at my ideas of a higher purpose. The nuts and bolts of the web are, in fact, something that he loves with a passion he reserves for very few humans. If he were to sit down with the client he would quickly enter into a decidedly one-sided conversation about development platforms, open-source programming, and the relative merits of types of SQL databases. Such a conversation would, in fact, be the death of all rapport, for now and evermore.

So why do clients very often start conversations with designers by exploring the mechanics of a thing, instead of the big picture - the goals and motivations? When did designers become so hard to talk to about this stuff?

4. In which I consider the transformative power of empathy.

Establishing rapport gives us space to communicate about our service, our products, and our offer in general. It makes people more receptive to our message. But what is the essential nature of rapport? It is empathy: the ability to see things from another’s point of view.

Radical empathy is an established design research tool that encourages people to not only imagine how their customers might feel, but to actively ‘live in their shoes’ if only for a few minutes - interacting with their digital content as though they were someone else, someone more like a client.

An example I like to use when discussing this concept is some work I did a couple of years ago for a team of eye surgeons. These good folk were highly educated and caring people who were almost unrivalled in their knowledge of their subject area. They knew exactly what their clients were going through at every stage of disease and treatment. But their website, as informative as it was, did not seem to be reaching the audience it was aimed at - even though it ranked at the top of the first page of search results for ‘Eye surgery’.

Some radical empathy revealed a subtle truth. By talking to their patients and then spending an afternoon behaving as they would, they stumbled upon a nugget of gold. When researching their problem, patients had a tendency to search for ‘eye operations’, a phrase that a surgeon would seldom, if ever, use. This small journey into empathy transformed the way the team communicated with patients on social media and their website from that point on.

But empathy is good for more than just keywords. It allows us to qualitatively examine how users experience our media. It can transform a prosaic, nay, mechanistic task into something more approaching joy.

5. In which I propose a question as an ad-hoc answer.

When those calls come in asking for a quote, I usually don’t end up with a job. There is no common ground between myself and the caller. We don’t know each other, and we don’t know what the other wants: from their point of view they don’t know how much money and time I want, while I don’t know if what they’re asking for is the thing they need to satisfy their unspoken goal.

What is needed at that point in the call is an intervention, a question that can break through these problems and create a space where a more fundamental conversation can take place. It usually goes something like this:

“Describe for me what this project will do for you once it’s complete? How do you hope it will positively affect your business?”

This kind of open question is at odds with what I normally hear from others in our industry. Companies often pride themselves on offering solutions. They’ll sometimes have the word in their name. The problems, of course, are never stated. It’s just taken for granted that they exist. This focus on the negative - on things that are broken - gets us caught in a constant and often demoralising process of review and correction.

But there are alternatives to the problem/solution paradigm. One of these is Appreciate Inquiry where we instead analyse the things that work, and we explore ways to amplify, tune and improve on the positive. Appreciative inquiry helps us to aim at a positive future. When paired with empathy it can boost morale, increase customer engagement, and create new opportunities for growth.

When you’ve got that, well, the only other thing you’ll need is a capable mechanic to make it all work.

If you want some help designing magical levers made out of code, images, and words, then please feel free to connect with James so that we can discuss an ideal strategy for your business - whether that's something quick & dirty, gold-plated, or everything in-between. 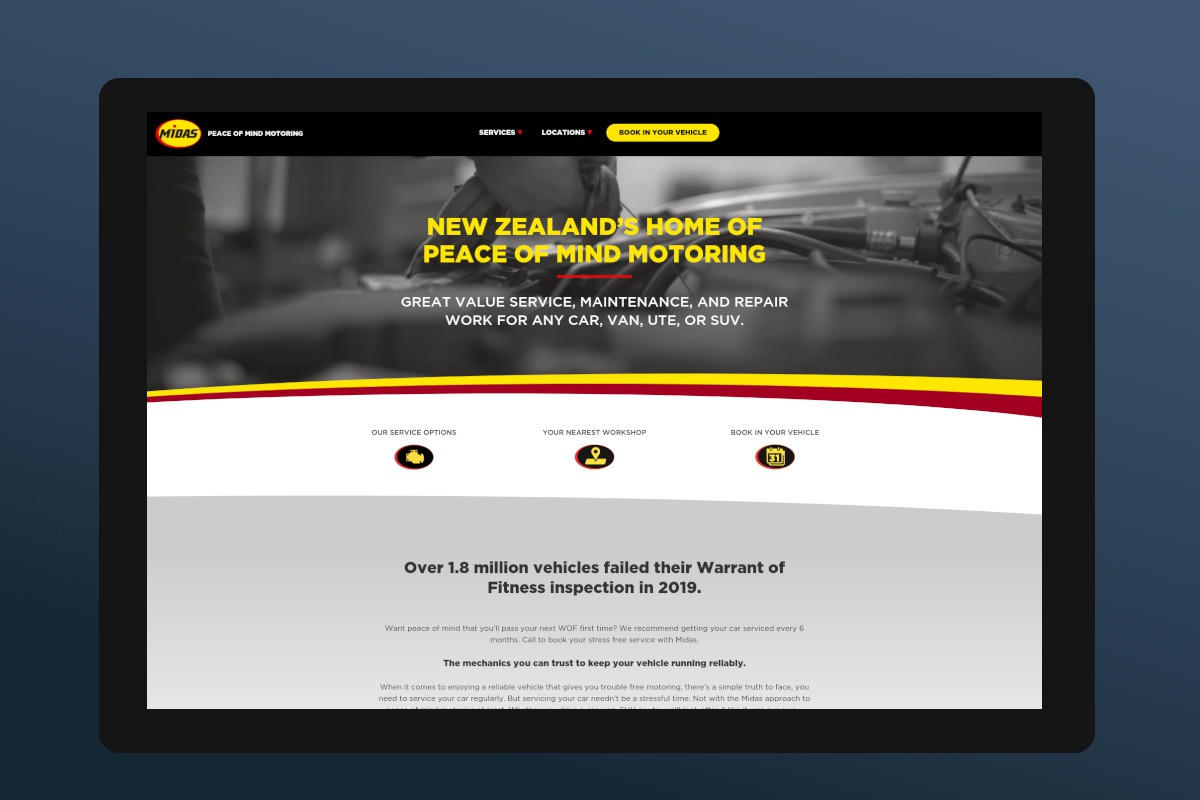 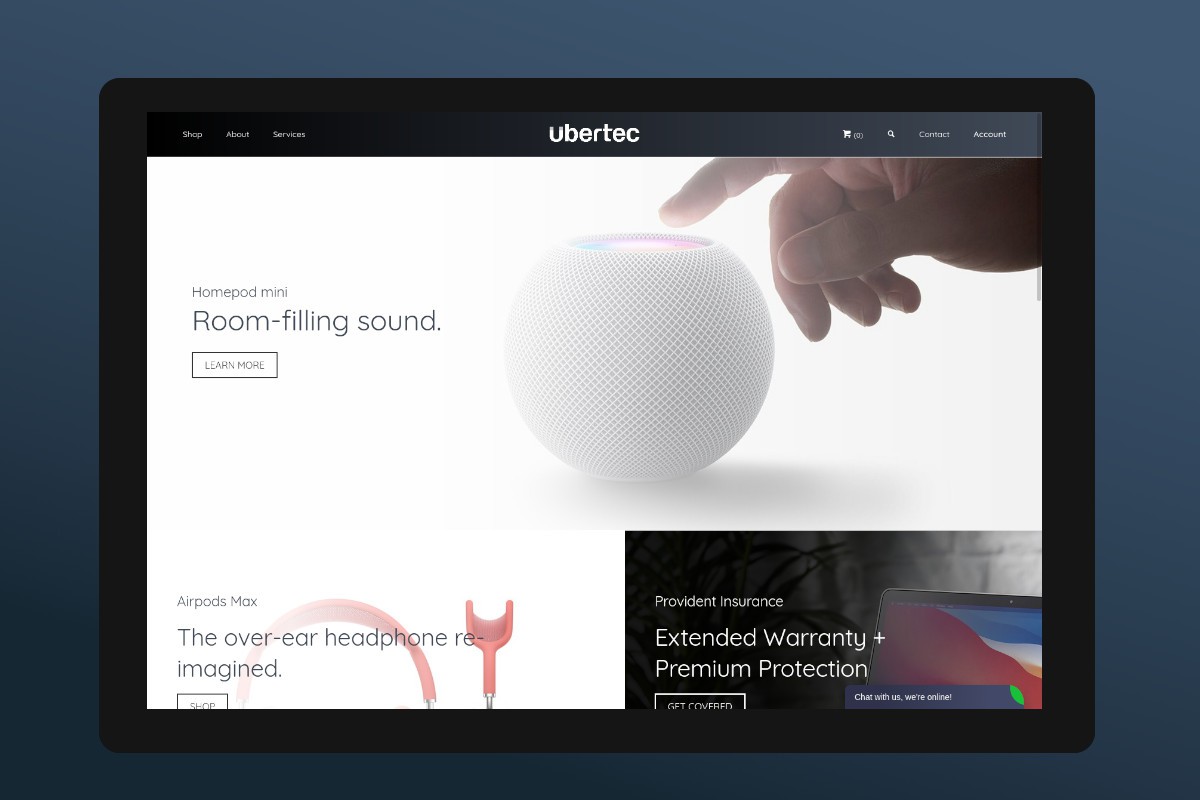 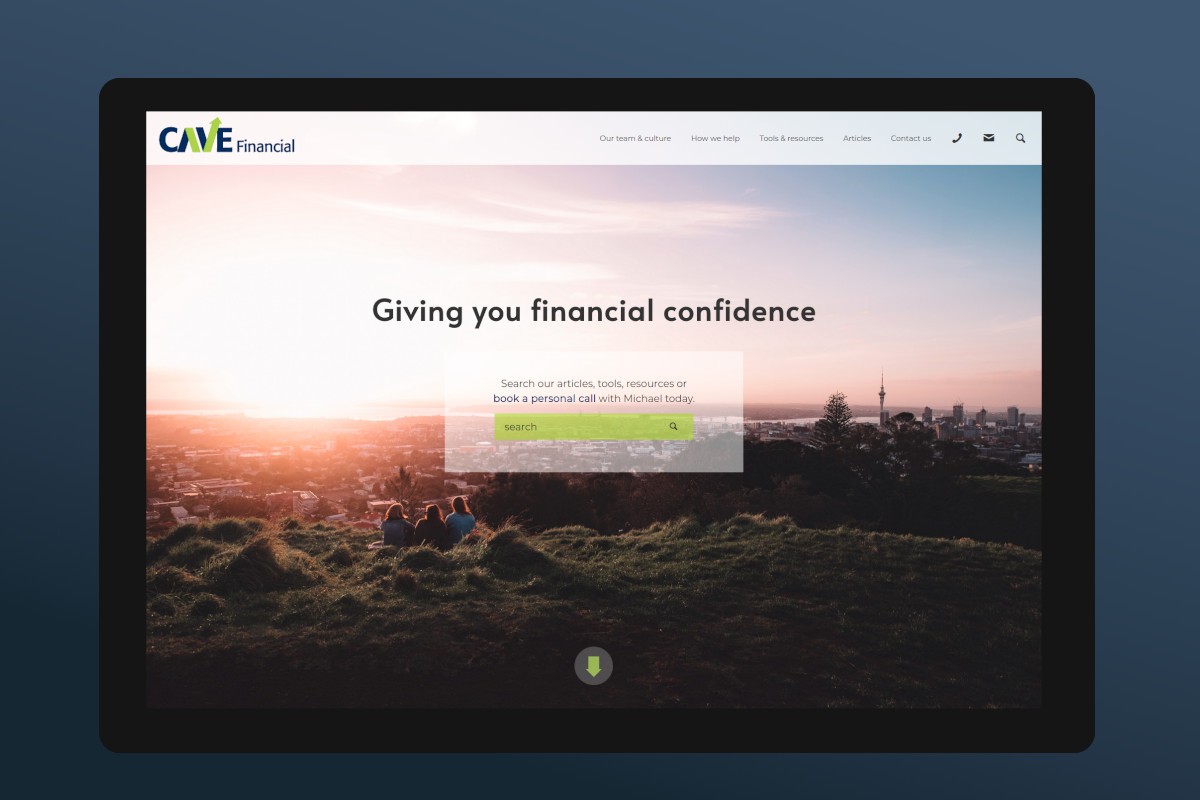 We're interested in talking with any company that is ready to get serious about their online presence. If that's you, give James a call to arrange a consultation.