My daughter, who is eight, is making a website as part of a class assignment on NZ native birds. It's her habit to sit in a comfy chair in my office, chatting to me while I tap away on my keyboard writing code. Like many precocious eight-year-olds, she's very good at asking curly questions. "Dad, how do you make a really good website?" she asked me. "Well," I began, "first you need to, well, that is you should really…" I paused, scratched my increasingly grey beard and thought about it. How was I going to explain the inter-mixture of psychology, technology, multiple programming languages and graphic design that I employ on behalf of my clients to my eight year old? Was it even possible? Well, on reflection, I rather thought it should be.

The great physicist Richard Feynman was a firm believer of this idea:

" If you can't explain something in simple language then you don't really understand it."

This quote is sometimes attributed to Einstein, sometimes to Feynman himself, but many anecdotes from Feynman's life confirm his belief in this principle. When asked, for instnace, to prepare a freshman lecture on an esoteric aspect of particle physics he at first accepted the challenge - only to return a couple of days later to admit defeat. "I couldn't do it," he apparently said, "I couldn't reduce it to the freshman level. That means we don't really understand it." I admire that sort of integrity.

Zen and the art of kicking butt.

Years ago I began studying martial arts. It may as well have been particle physics to me - I struggled to understand the concepts involved and, perhaps because of cultural differences lost in translation, I got through to my Blackbelt without any clear understanding of why things worked. But fast forward a dozen years, and I'm an instructor.

One of my great joys is to demonstrate to new students a devastating technique that turns a bully into jelly in a matter of seconds, something a beginner can scarcely believe they'll ever master, let alone in their first lesson. Then I show them, step by step, the very simple elements of the technique, why it works, and how they can start using it right away. The joy I feel is because of the understanding I have, hard won through many years of practice, that I can now pass on - and hopefully with less effort than I had to put in - to my students.

But will this hold true for my skills as a website designer? After all, I've been a web designer much longer than I've been a martial artist. How can I break down what I do into simple language, and in such a way that my daughter can use it, right now?

It's not rocket surgery.

Like many pursuits, there is a great deal of detail involved in what I do. A line of code that is missing a single comma can derail an entire project (I know, I've been there.) But understanding something - and having a comprehensive command of every detail - are not the same thing. What I'd like to get across to her, I realise, is an understanding of the concept of design. Once she understands what design really means, she'll be able to apply it to a wide range of problems for the rest of her life.

This is the golden goose. Technology changes constantly; in the 16 years I've been a professional web designer the languages, software, hardware and infrastructure of the web have changed dramatically, as have the people and communities that use the web. But what is universal and enduring are the concepts and processes of design that we apply to our work.

" Creativity is the process of having original ideas that have value. It is a process; it is not random."

So this is where I start with my daughter. "To make a really good website," I say, "we need to come up with some really good ideas. How are we going to do that?". She frowns for a bit, looks at me and says "We're going to draw them," and then goes to her desk to get some paper and a pencil. "That's my girl," I tell her, and together we embark on the process of design.

Starting this weekend, I think to myself, I'm going to teach her Martial Arts. 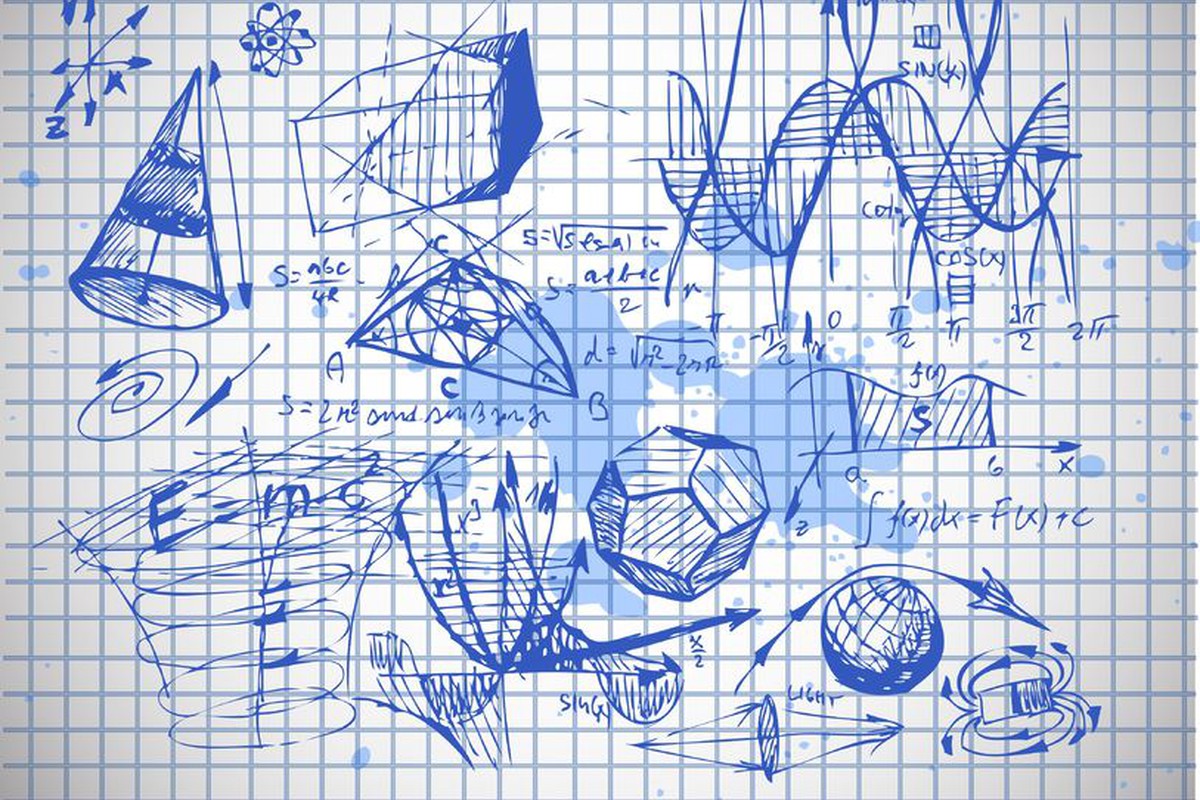 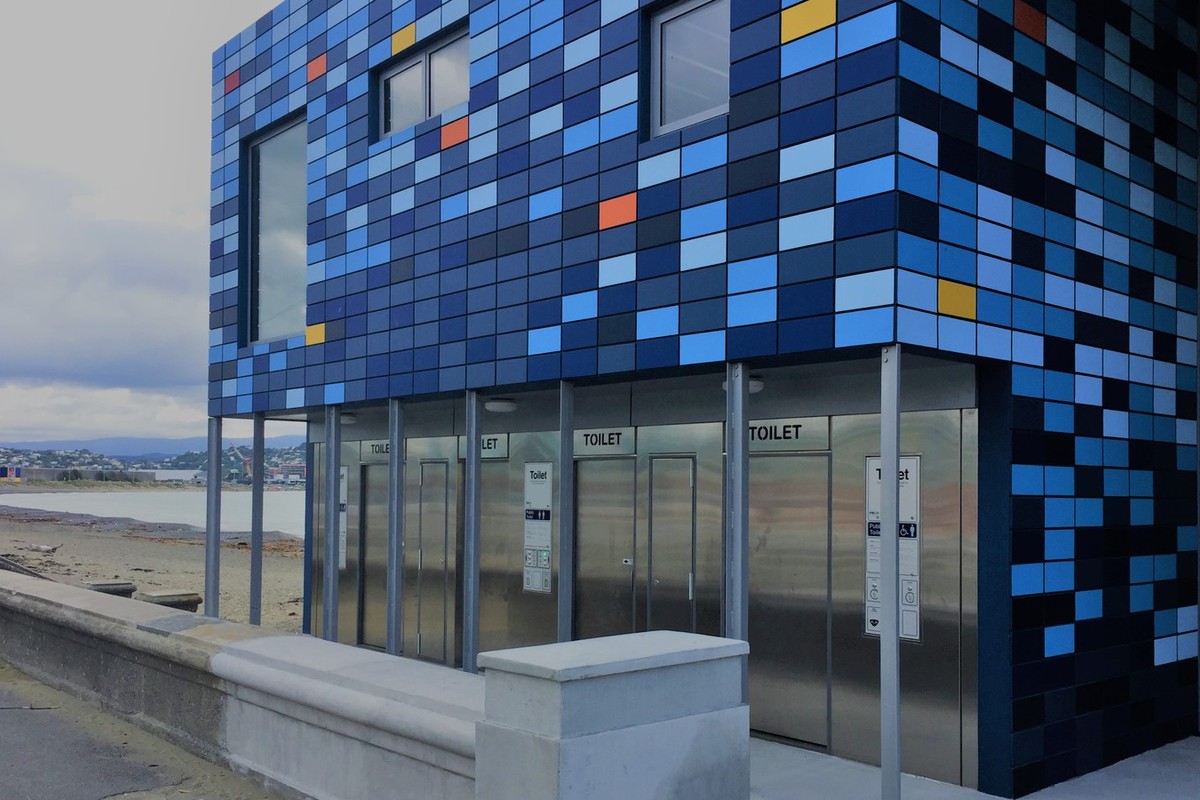 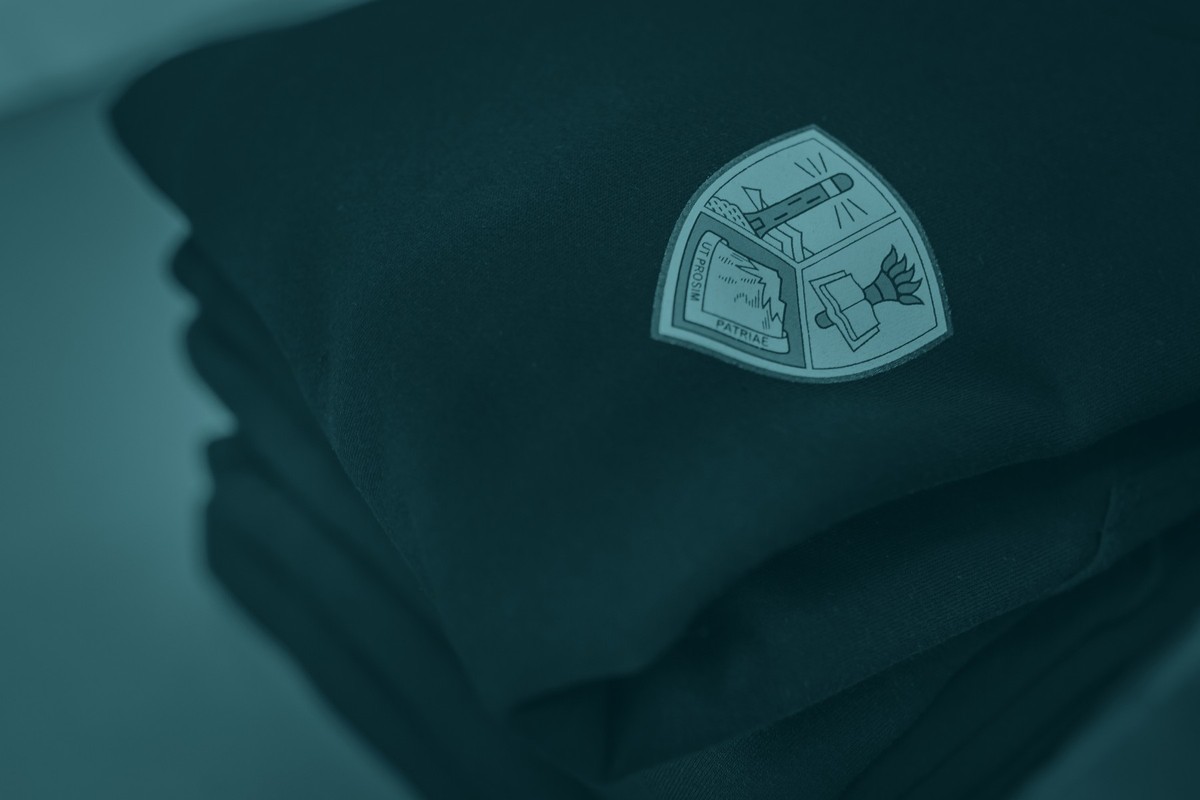 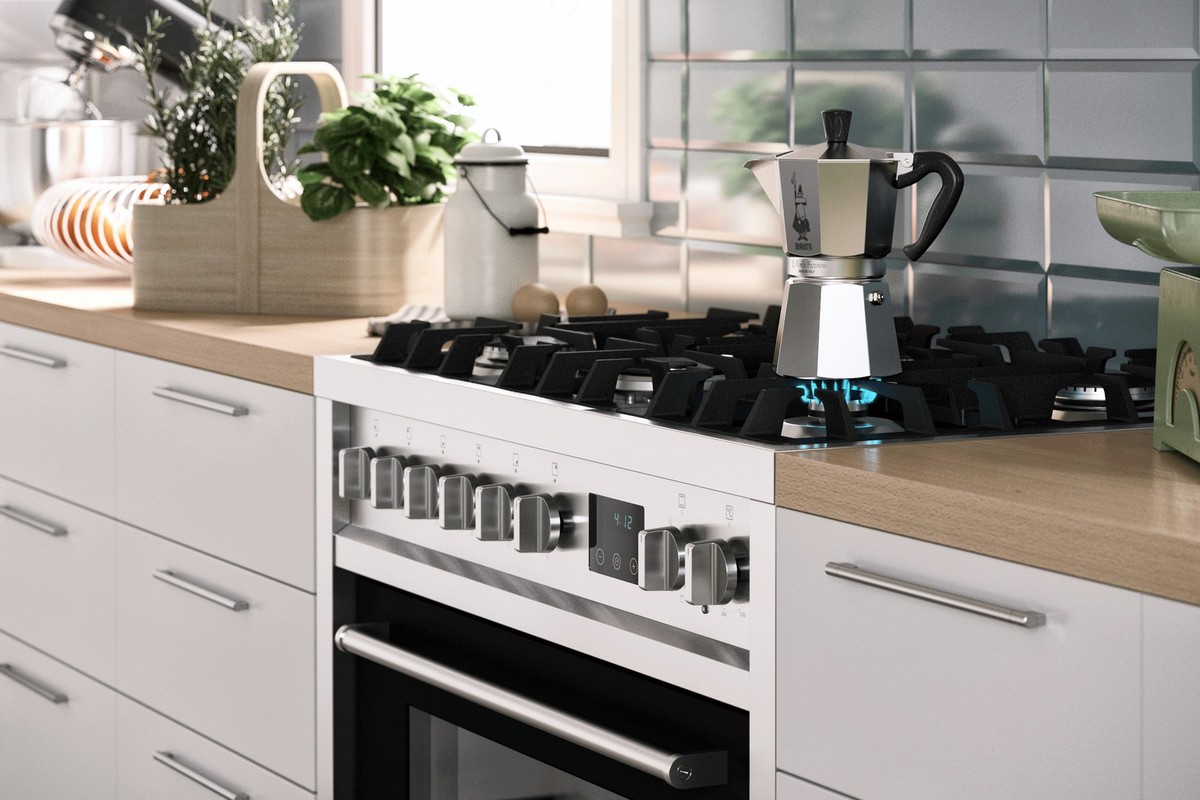